The Zoots have enjoyed working all over the world for some wonderful families and clients in some amazing venues. They have worked for some of the biggest companies in the world including: Google, Heineken, Microsoft, Nokia, Prudential, PWC, Royal Caribbean, Toyota,  British Airways, Manchester United FC and Chelsea FC. The Zoots have also worked directly for many high profile people including Lady Sasima, Dane O’ Neil (Jockey),  Phil Dumville OBE, The Tizzards and high profile members of Private Members Clubs and Political parties. In 2021 The Zoots were recommended and supported by the Lord Chancellor and Secretary of State Justice; Robert Buckland.
The Zoots have been lucky enough to play to members of the Thai Royal Family, England Rugby team, England Cricket team, Jimmy Page (Led Zeppelin), Eddie Jordan,  Harry Judd from McFly and to audiences from over 120 countries. The Zoots performed at product launches of Mafia iii, Angry Birds Go, Toyota Corolla and the Audi A3. Harriet has also met the Queen, if she hadn’t told you already! 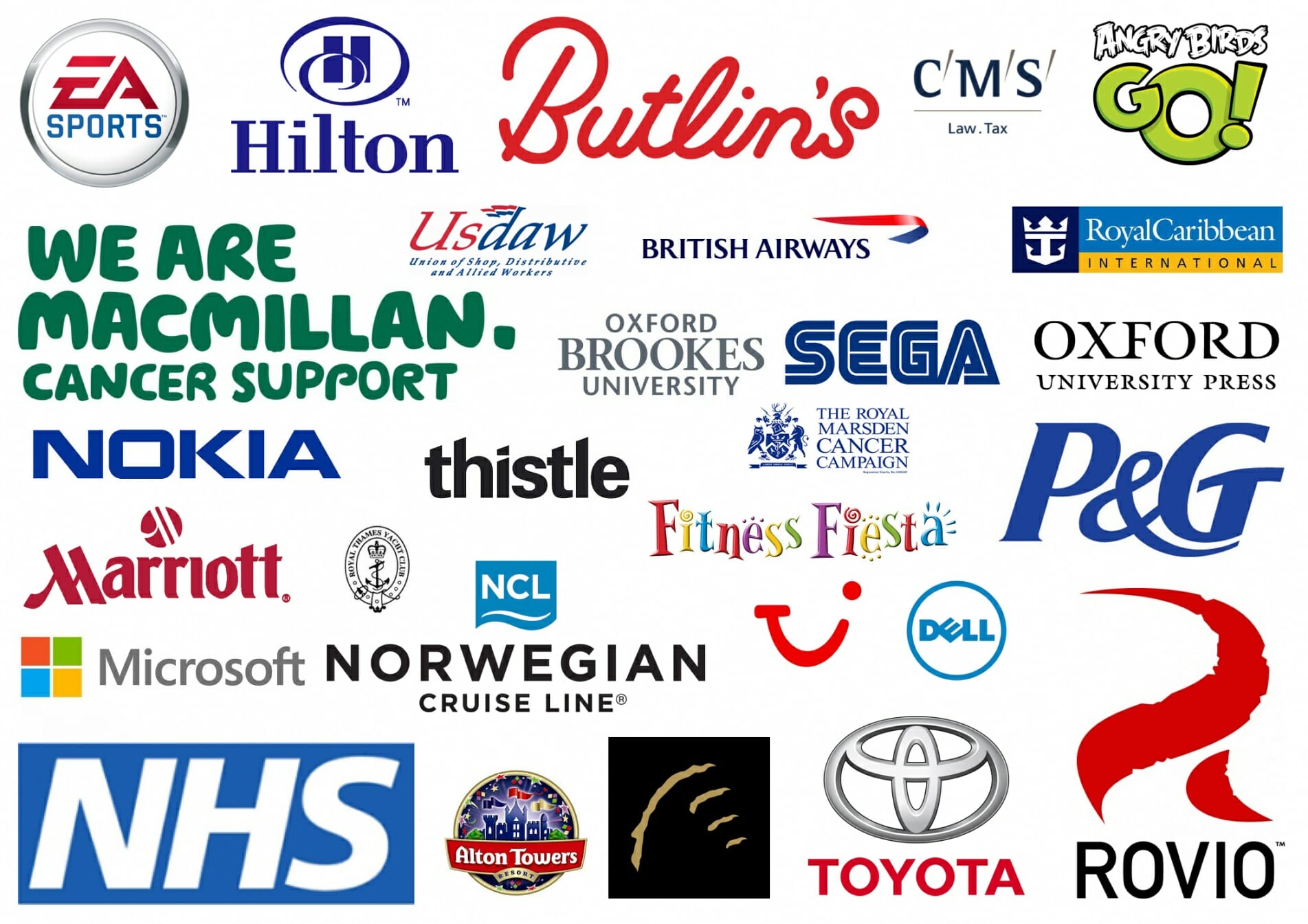 Jamie Goddard, Harriet Lowther and The Zoots support The Believe Organ Donor Charity which was established in memory of Stuart and Fraser Bates who performed on stage with The Zoots in 2015.

Please have a look at the venues The Zoots band have played: London to Lisbon, Sussex to Salerno, and Dorset to Dubai.


Some of the events The Zoots have performed at