Today it’s Tuesday. It’s 6am and Zoots HQ is a hive of activity. Last minute packing, quick cups of teas, early morning showers and the packing of the Zootmobile, are all happening on this early May Tuesday. The grass is dewy and spirits are high. We’re looking forward to the day ahead.

Only this Saturday we performed for Emily & Jack on their wedding day, and the weekend before we had a blast performing for those dancing Queens in Little Hadham at the charity bash in aid of NeST. Needless to say it’s been a busy few weeks of performances.

The early start this Tuesday morning was down to performing on our very first Royal Caribbean cruise of the season. We were getting ready to catch a flight to Pisa to meet the Allure of The Seas, THE BIGGEST CRUISE SHIP IN THE OCEAN! We were joining the ship to perform with our pretty popular 1960s show, more about that later. Now, we’re Gatwick bound, brushing up on our Italian in preparation for our night in Pisa.

60s tribute band
Passports? CHECK. We were ready to hit the road. We arrived at Gatwick, parked the car and got in a lift.

We got checked in.

Then had some breakfast at Jamie Oliver’s restaurant in Gatwick airport. We took some photos, Ben tied some shoe laces and we played on our phones whilst we waited for our flight to arrive. We boarded the plane. We drew pictures of each other to pass the time during the flight. This is how we landed.

The Zoots arrived in Pisa and hopped in a taxi headed towards our hotel for the evening.We checked in and got settled before heading out for an early evening stroll. There was one sight in Pisa we really wanted to see. 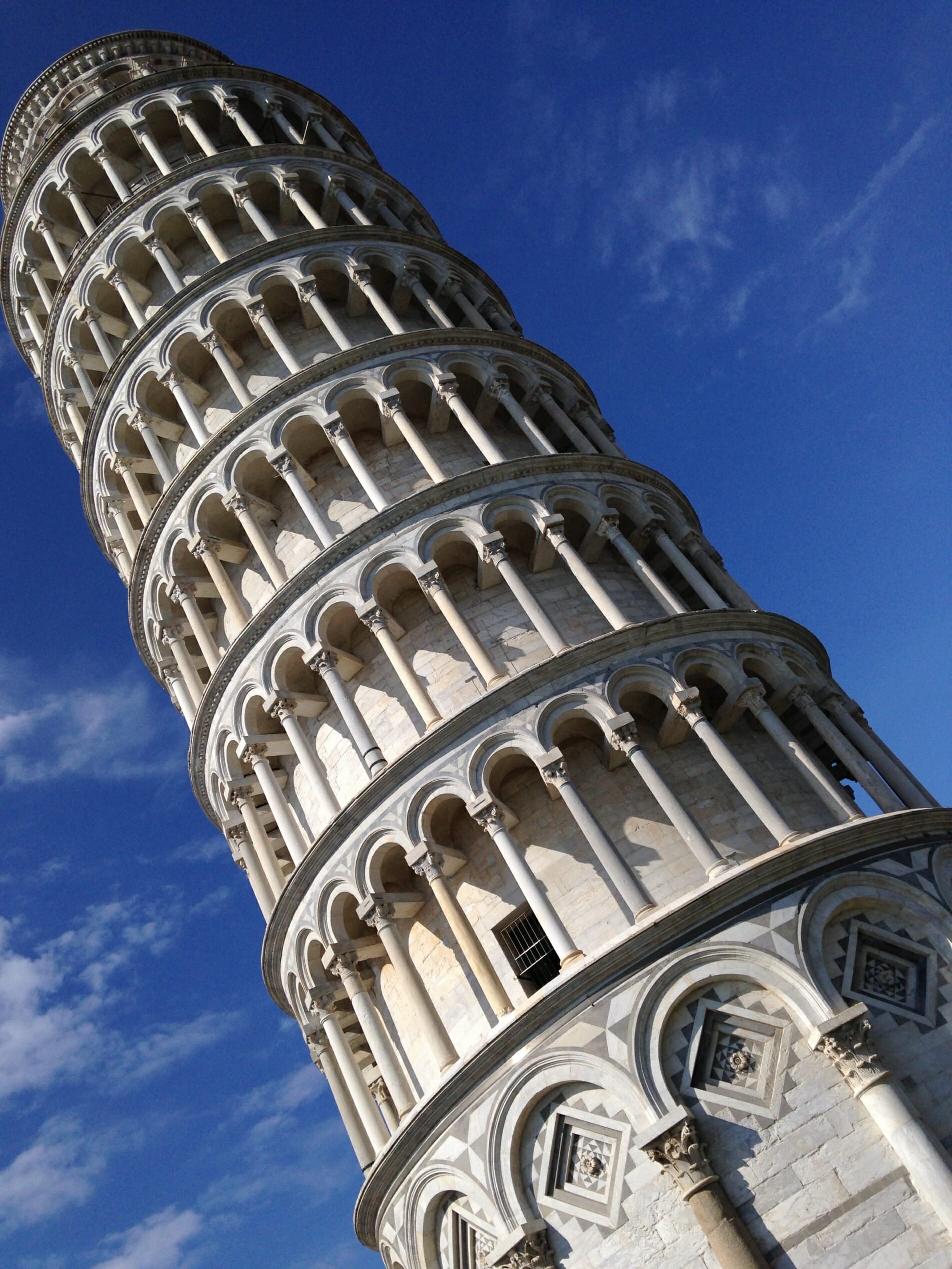 We then headed to the city for something to eat and drink. Jamie asked what the ‘Ponce’ drink was on the menu. We headed back to the hotel for an early night as we had an early start in the morning. We then headed to La Spezia in our very posh Mercedes van. After a short drive we arrived at the Allure of the Seas, wow it was the biggest ship we have ever seen!!