The Party band in Oxford

We had a fantastic time at The Oxford Brookes Winter Ball. We were honoured to be the party band at Oxford Town Hall and a huge part of such a brilliant event. We were humbled to have performed on the same stage as the likes of David Bowie, Robert Plant and Marc Bolan.

Here are some of the photos taken by Cameron Smith. 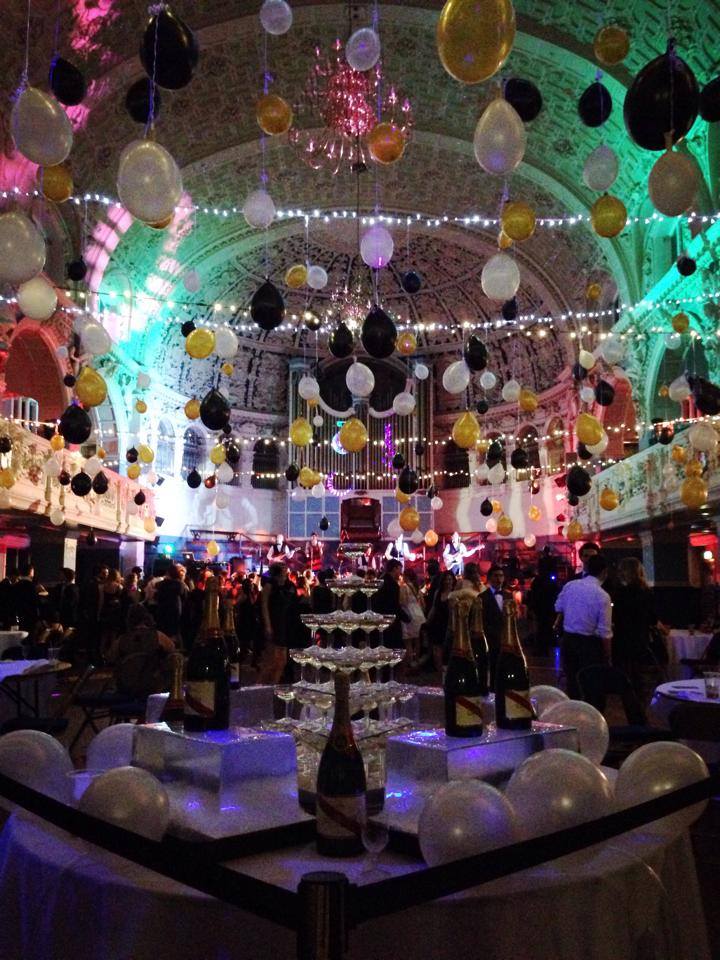 It was such an awesome show at Oxford Town Hall, the dance floor was packed all night and we had a fantastic time performing as the party band in Oxford.

Other Zoots performances as a party band Oxford include The Randolph Hotel, The Beacon, Lains Barn, Tythe Barn, Shush, Didcot festival, The Crazy Bear, Bicester and in Wantage the year.