The Zoots perform at The Pacifica Theater

The trip to Montenegro was, like a lot of things, quite complicated. It began in Wiltshire at Zoots HQ, one of my favourite places. 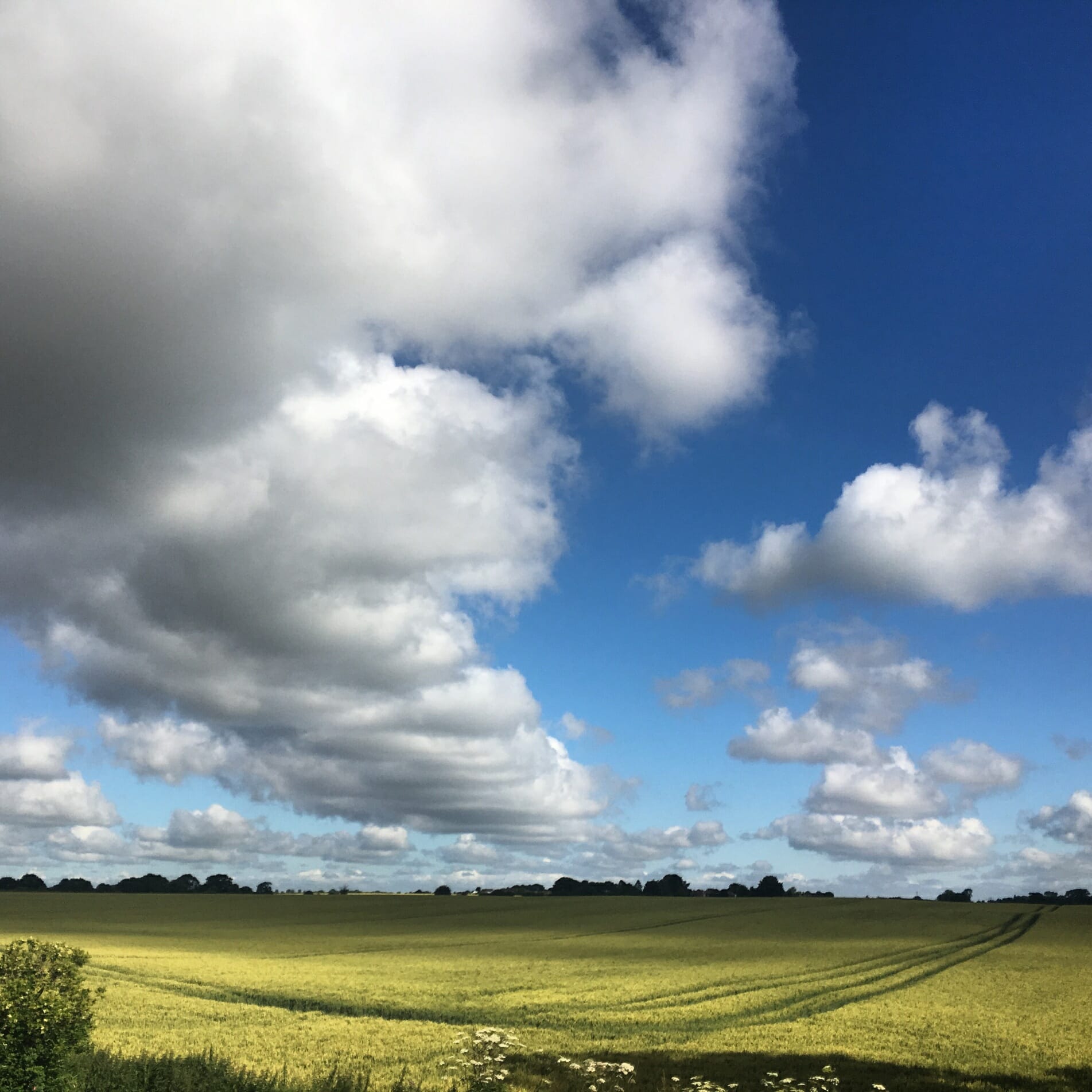 We loaded the car and drove to Heathrow to catch a flight to Serbia. We would love to tell you how amazing and beautiful Serbia was but we were only there 6 hours! We were up very early the next morning to catch our flight to Montenegro! You may remember we were here not too long ago in June. Look at us standing by the sign at the airport! #travellers

The weather was good and we were able to have a quick walk around the Old Town of Kotor. We didn’t have long, so we had some lunch and Tommy spent some time stroking a cat. Cats are very popular in Kotor, as legend tells of the story of the cats who predicted and warned the locals of an earthquake. There is a shop called Cats of Kotor and there is also a Museum for Cats!

We left the Old Town and made our way to the ship where we were going to be playing that very evening!

We had to hop on a little (tender) boat to take us to the ship which was, er, parked a little offshore. The sun was beating down upon us, and we were really happy. We managed to have a some sleep before set up and soundcheck in the theatre. The Pacifica Theater is a beautiful venue with 900 seats spread over 3 tiers. It really is a joy to perform here.

Soundcheck over, it was time to get ready! Harriet really enjoys doing the 60s make up and wearing the 60s outfit for the show! 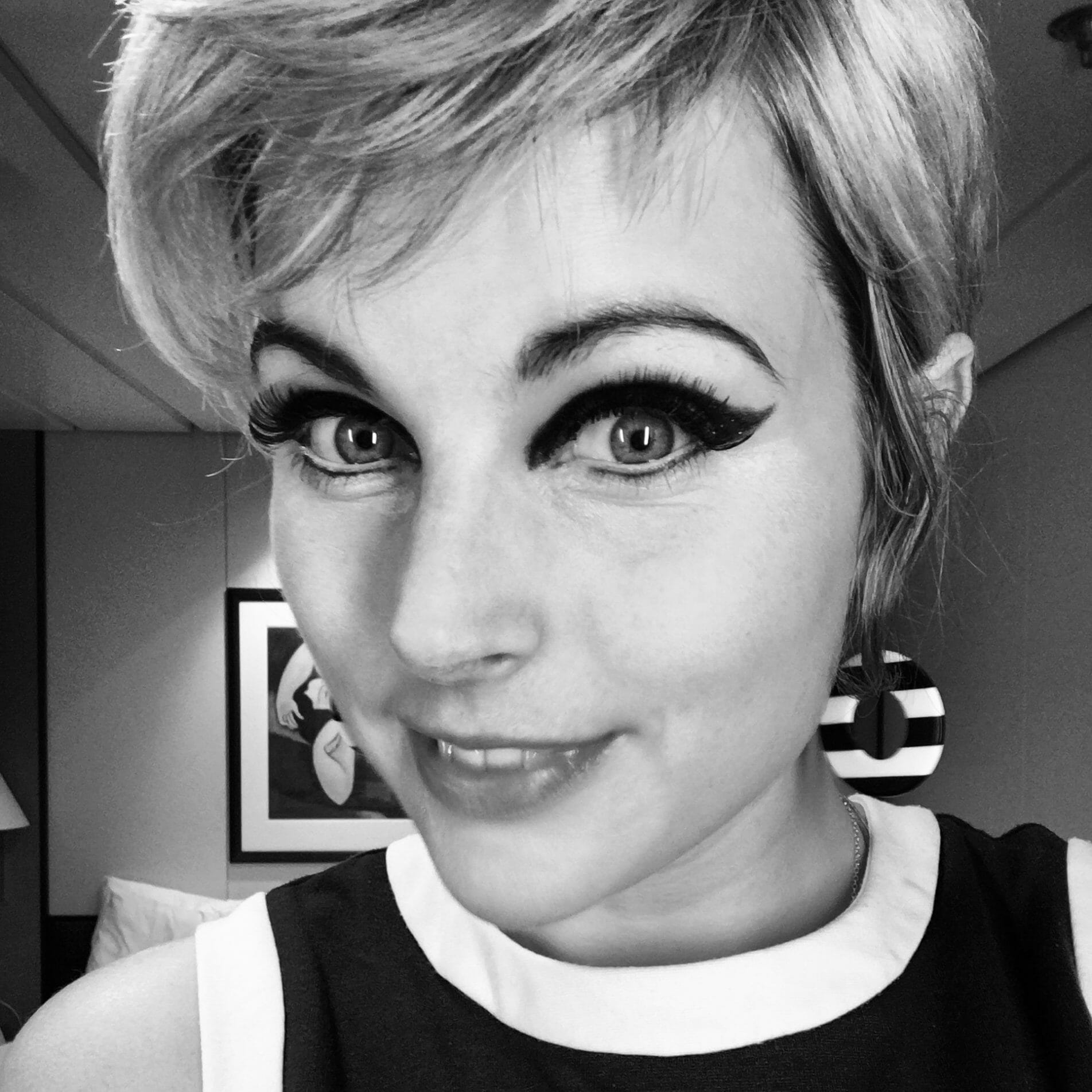 We kicked off our first show with, ‘Hard Days Night’ by The Beatles.

We have been working hard on our parts, the vocals sounded better than ever. Lead guitarist, Ben has helped put together some fantastic harmony parts for the show utilising all our voices so well.

Drummer, Simon was very popular with the crowd and was keen to show off his triangle playing skills.

We had a very special guest up to play with the band; Dan from Florida!

It was such a good show!

Here we are after the show, with Leandro, the awesome sound technician (we gave him one of our t-shirts).

We discovered that we are all really good darts and enjoyed some great sport whilst onboard. Simon is really good at basketball. #sport. As part of our fitness regime we even had some time for yoga out on the Helipad, led by our very own yoga master Harriet. Some dolphins even joined us along side the ship whilst we were yoga-ing outside.

Before we knew it, it was time to head back to the UK. On the way home we entertained ourselves in Barcelona airport. 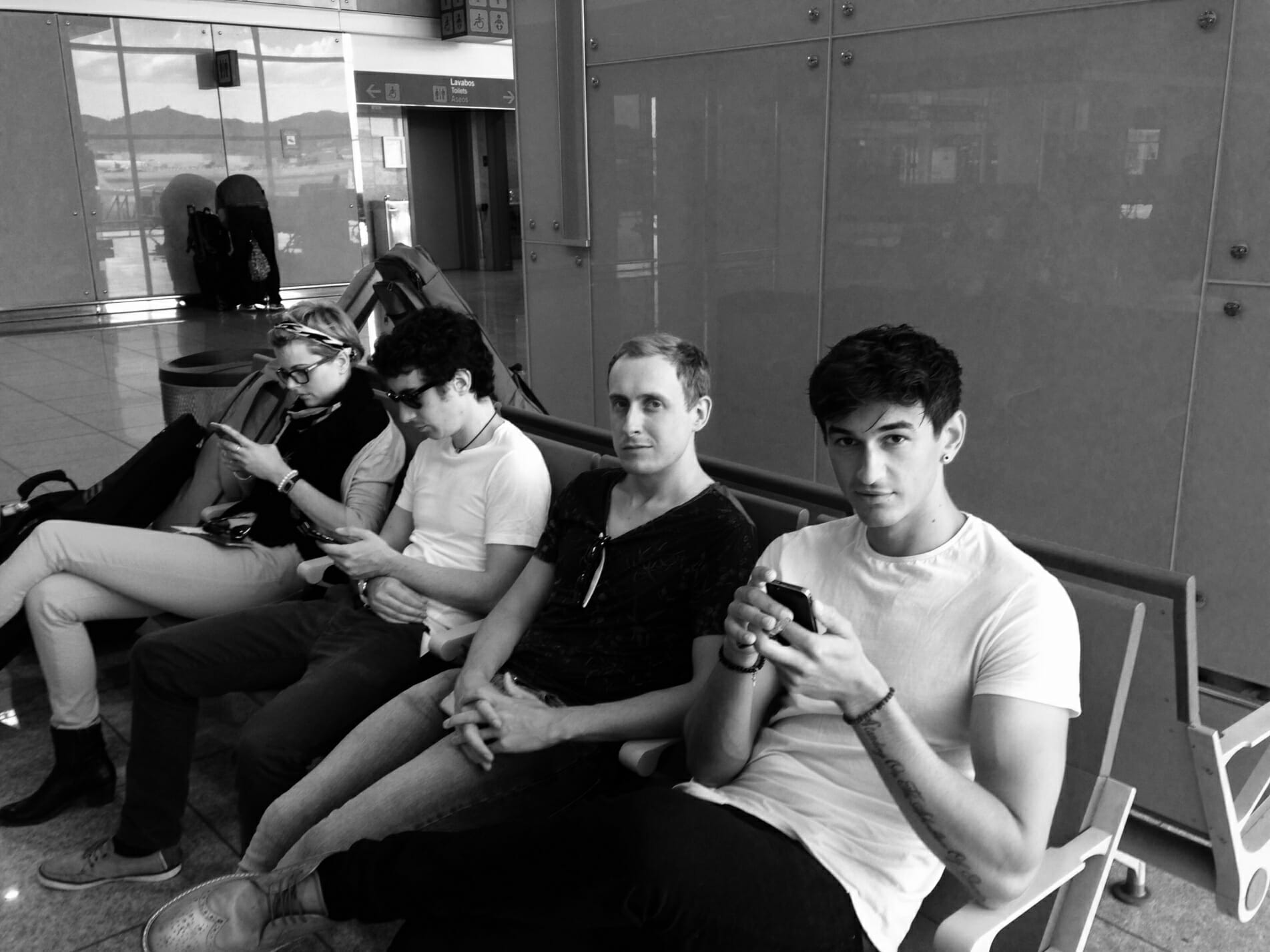 We stopped over in Madrid for a couple of hours and worked out a few harmonies until we got on our final flight to London.

It was great to arrive home in the UK and we were welcomed by a very familiar sight!

Thanks for reading and following our journey,