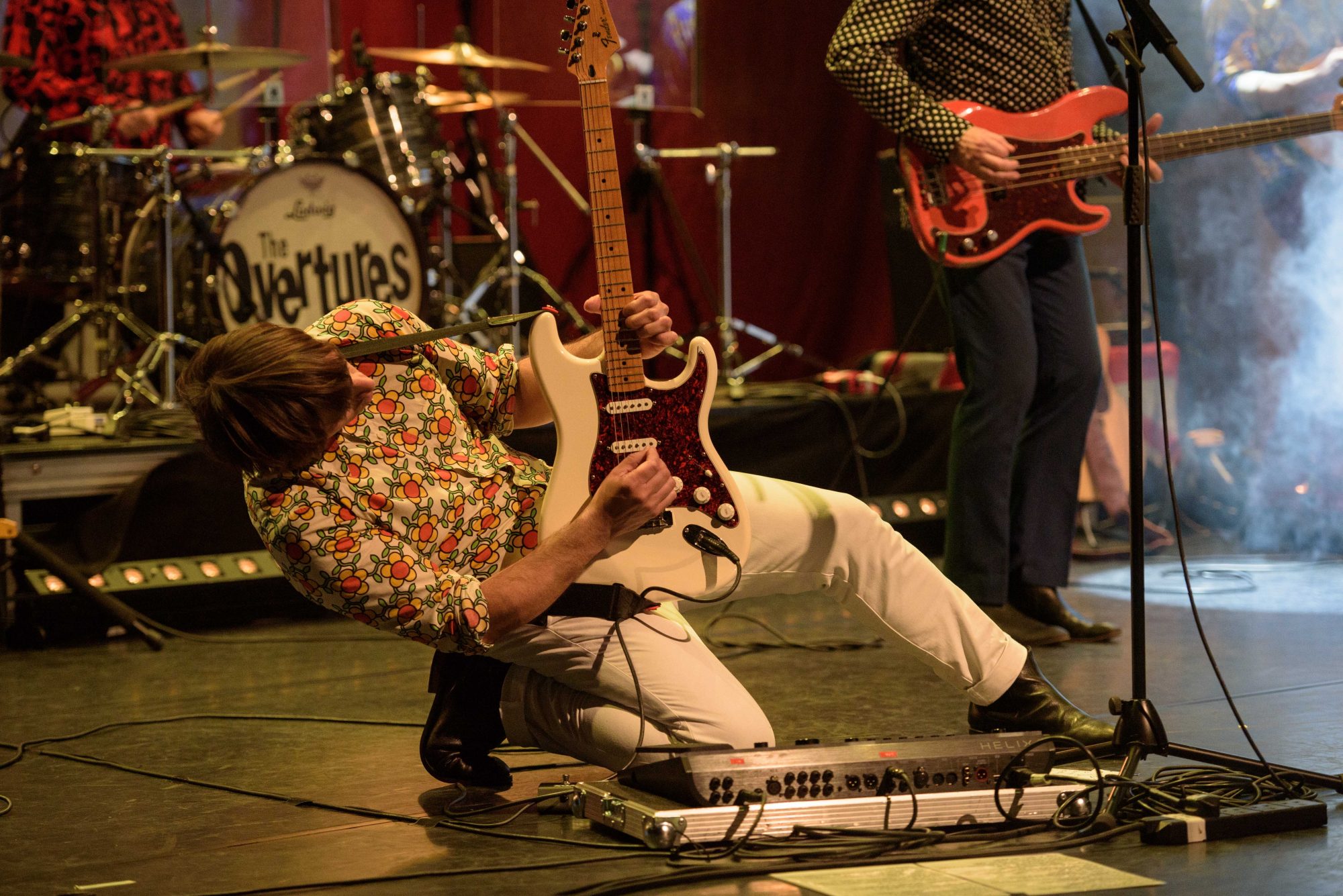 Jamie Goddard – Lead Vocals and guitar
I am Jamie. Front man and lead singer for The Zoots.

I started the Zoots in 2009 with my Dad (Martyn) who managed the band and came up with the name.
I have worked as a singer/songwriter and released two albums published by Warner Brothers and have written songs for Gold selling albums and performed nearly 3000 shows in over 35 countries.

“Jamie is an important and valued member of the local community and his dedication and work is appreciated and enjoyed by many people. I would therefore like to support Jamie and his band in their future applications.”
Lord Chancellor and Secretary of State for Justice – Robert Buckland MP

My claim to fame is that versions of my songs were used as part of the Chinese education curriculum to help students to learn English! My songs have been used for many advertising campaigns including Nokia, OKI and for the MTV / VH1 television series ‘I love the Millennium’.
Guitar makers Burns provided me with a Burns Double Six 12 String and an Apache 6 string and also endorsed by Marshall and Laney amplification.

Jamie Goddard has to take a lot of credit for injecting a whole new energy into the show, but it also helps that he’s such a lovely fella. The social dynamic of any touring band is a strange and complex thing. We often say that on tour it’s not all about the two hours a day onstage, it’s about the other twenty-two, and there’s no doubt that Jamie made those hours more convivial for everyone. Thanks, dude ! Tony Henderson – Bootleg Sixties Tour manager / Producer

I am now available as a session guitarist and singer and have recently enjoyed two European Tours with The Bootleg Sixties.
Please call 07887 990400 for details or +447887990400 if calling from outside the UK..

Check out my videos

Steve Phypers – The Overtures
“It’s been such an honour and a pleasure to have you on board
for the tour, you did us all proud!
Can’t wait to see you again and play some more shows!”

Den Pugsley – Bootleg Sixties
“Just to say ‘Thanks’ for a brilliant job.
It was just a pleasure to have you along” 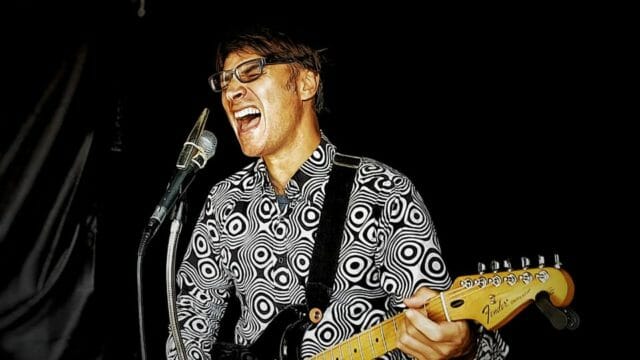 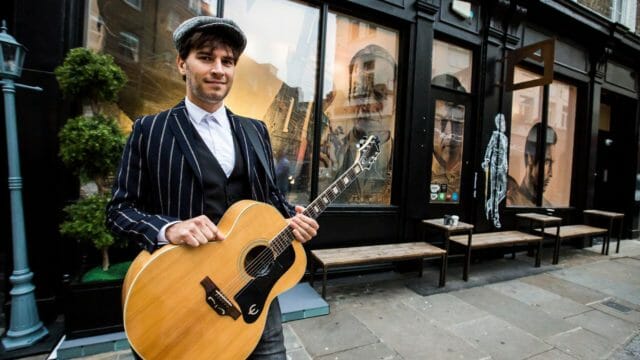 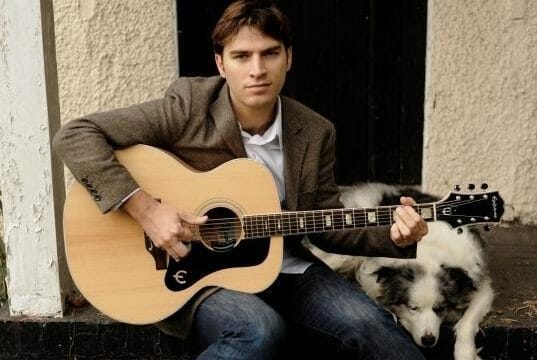 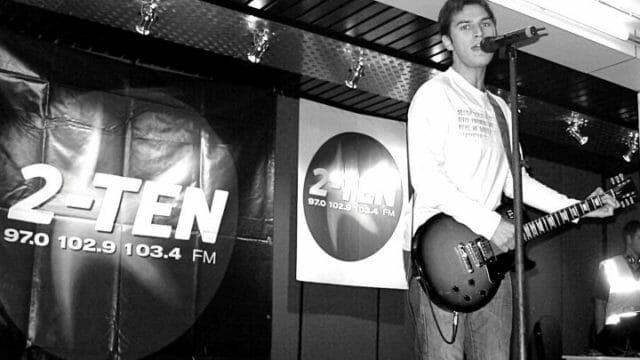 I grew up in Maidenhead, Berkshire and my first instrument was violin, then piano, then drums. My Dad had been a professional drummer who played for loads of bands in the 60s and 70s most notably the band ‘First Class’ who had a number one hit in the US called ‘Beach Baby’.

I borrowed my Dad’s drums for my first ever performance in a school production of ‘The Muppets’.  I was Animal the drummerl!
A few years later in secondary school, I joined my first band with his older brother Martyn. Since then I have performed over 3000 gigs and performed and toured in 35 countries! I have also learnt how to play about 300 songs which are listed here.

When I’m not performing, I’m working behind the scenes managing, promoting, booking shows for The Zoots and hanging around with Harriet, my neighbours, my family, and Doughnut the doggo.

In 1996 founded The Kids are Alright project to encourage young people to get involved in music. The project involved a tour of schools and youth clubs performing live and talking to students about the music industry. I also carried out music workshops for GCSE and A level students to help with performance, writing and singing skills. The voluntary project won an award from The National Association of Boys and Girls Clubs.