Wow. It’s autumn already. You may have noticed we’ve been a bit quiet on the blogging front, our bad. We’ve been so busy. Like really so busy. We’ve not even had chance to tell you about some of the awesome things The Zoots have been doing. We’ve not filled you in on the pretty spectacular and very colourful wedding of Tara & Vig at the stunning Boreham House, back in August (was it really August?!). Nor have we had a minute to stop and mention just how fantastic Laura & Andy’s wedding at Walton Castle was (we played in a turret!!) and we’ve just not sat down to really soak up how much we enjoyed performing for Emma & Lee at their beautiful wedding at the Moonraker in Wiltshire.

And in amongst all that, we’ve barely had a moment to gather our thoughts, as we’ve travelled 1000s of miles, via road, sea and plane from the UK, to Greece, to Italy, to Spain to France and back again, and out again. We’ve performed over 50 shows to over 20,000 people. It’s been immense. 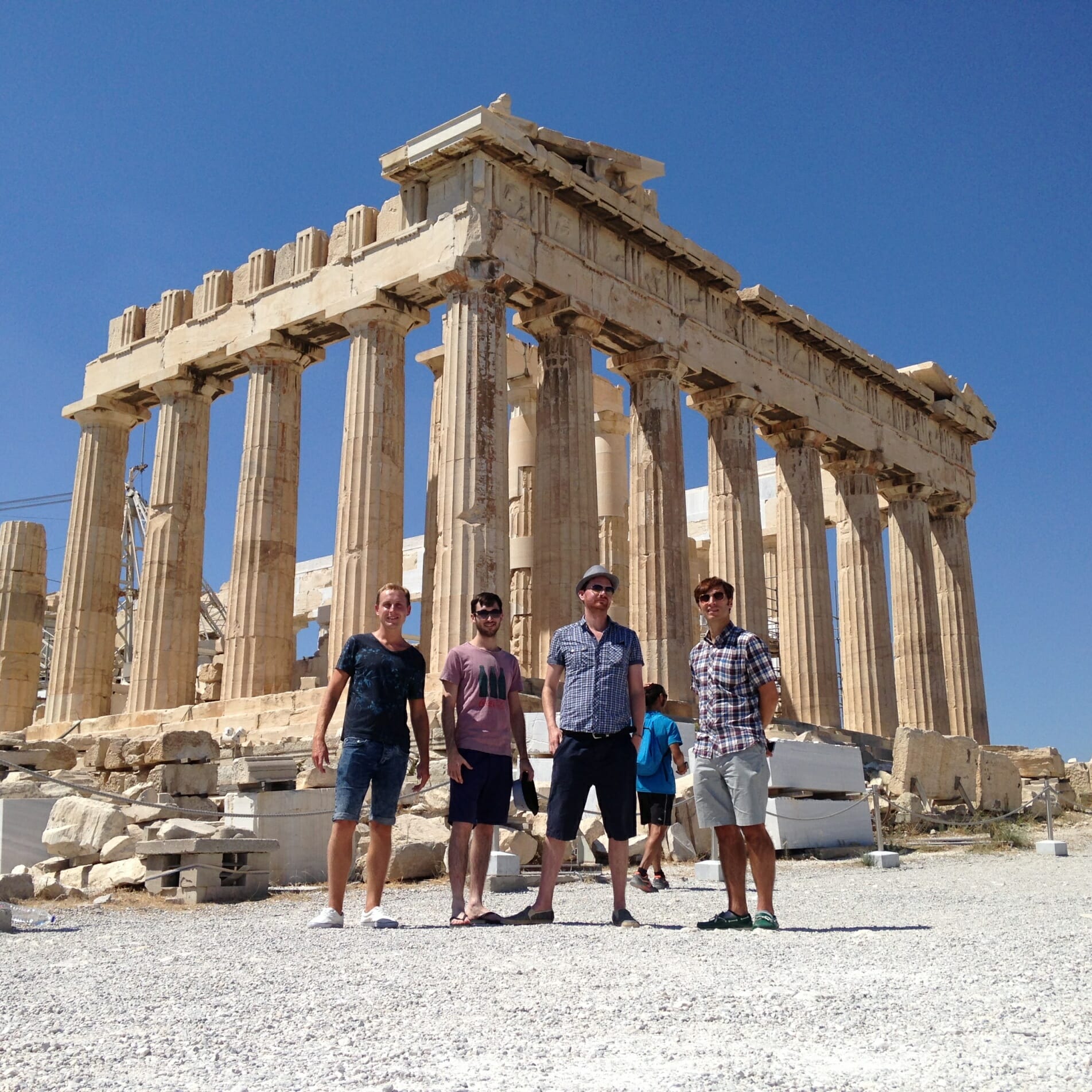 And to top it all off, we’re relocating! Only 5 miles down the road, but still. They told us moving house was stressful, and by gee, they WEREN’T wrong. So we’ll still be a band in Wiltshire, but just in a more permanent base. The new Zoots HQ has a garage (good for band practice) and a prettaaaaay awesome garden, great for practicing our dance routines! We’ll miss the cottage life, and our amazing views (that, below, really is our current *real* view), but we’ll be close enough, and still very much in the country to enjoy it all the country life.

So today I find myself with a spare day. Well, not even a spare day as your enquiries for booking The Zoots for your wedding band, party band, Christmas party band and 1960s band, are just flooding in! Our inbox is rammed, and some of you are planning way, waaaaay in to 2017, and beyond. But right now, I find myself with a spare minute, a spare minute to gather my thoughts, begin the mammoth upload of photos, and to update you all on what we’ve been doing.