The Zoots perform at Moor Park

Andrew and Fiona had heard about The Zoots through our performance at West Herts Golf club last year. We had played at Moor Park many years before and were looking forward to coming back. Moor Park is an amazing building as you can see from the pictures.

Our newest member of the band Ed was on hand to help us today. Ed who is a friend of Tommy’s has been helping us for a few weeks now monitoring the sound and helping us load in all the equipment. He is a fantastic addition to the team and we are thrilled to have him.

“Moor Park Mansion is a Grade 1 listed building, set within over 300 acres of landscaped Hertfordshire parkland. Originally built in the late 17th Century for the Third Earl of Bedford, Moor Park Mansion has had various renovations and extensions over the centuries to become the building it is today. The artwork of the interior of the building was painted by Italian artists. Some of the most famous paintings are in the Thornhill Room which also has a stunning ceiling painted by Verrio in 1684-5.” 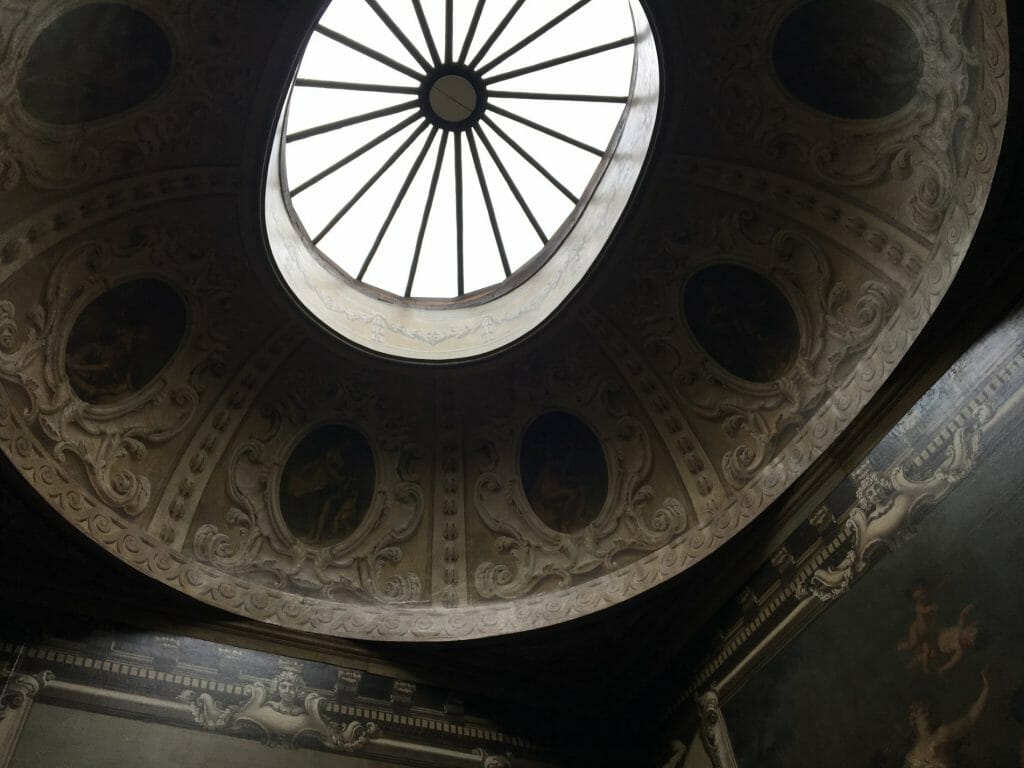 The room we were performing in was HUGE! So many massive painting hung all over the room. Some of which were worth around £2.5 million!

After soundcheck we discovered that the commercial strawberry, a hybrid of the European strawberry and a Chilean species, was first cultivated in the kitchen gardens of Moor Park, as had been the “Moorpark” fuzzless apricot in an earlier day. The food we had from the same kitchen was wonderful, a full 3 course meal which was just what we needed to put on a fab performance. Thank you so much Fiona and Andrew for looking after us.

As soon as dinner finished we started our first set which included some of the requests made by Fiona and Andrew. We performed Hippy Hippy Shake, Red Red Wine and It must be Love for the first time. 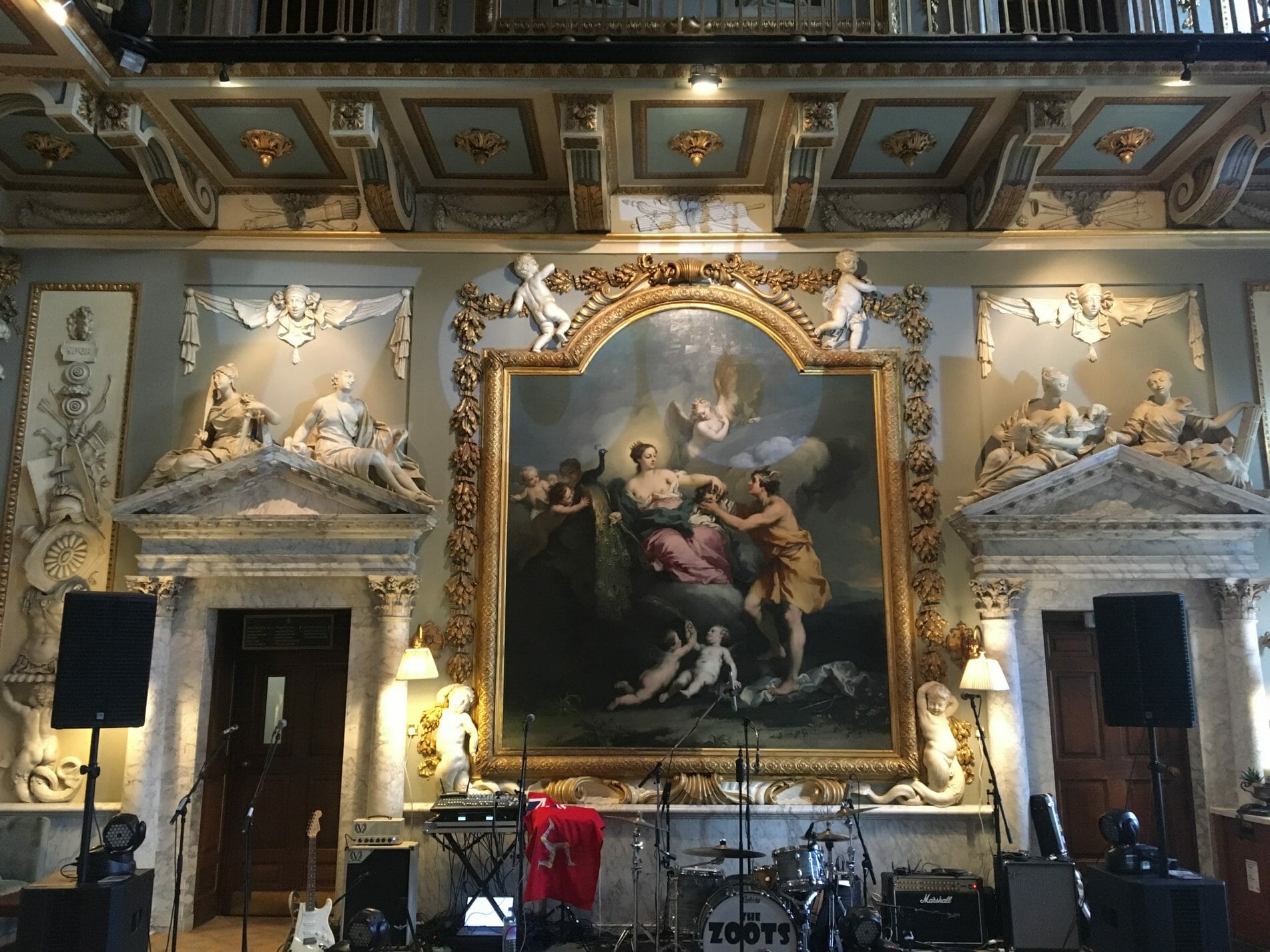 The Zoots were honoured to perform for Fiona and Andrew Farr’s 25th Wedding anniversary. It was lovely to meet so many nice people, the satff at Moor Park were fantastic. Andrew and Fiona really looked after us with a wonderful dinner and plenty of tea and coffee. Thank you so much for having us.

Thank you so much to Fiona and Andy for this lovely email following our performance.

“A huge thank you to all the Zoots band for an absolutely fab evening at Moor Park last night.  You really made our Silver Wedding go with a swing & great job keeping everyone on the dance floor with so many rooms to mingle in. Really touched that you learnt The Hippy Hippy Shake for us.  You helped to make our evening very special.  Hope to come to your gig in Ruislip next year! Thanks again Andy & Fiona”