The Zoots perform at The Boundary Festival in Didcot

The Zoots were honoured to be performing at The Boundary Festival in Didcot on Saturday 15th July. We had been booked by our good friend Gemma who booked us for our first show at The Beacon in 2015! Remember that! We had put together a ‘BEST OF BRITISH’ show which included lots of the best British music from the last 60 years, The Rolling Stones, The Beatles, Oasis, Blur, David Bowie, The Kinks and The Small Faces. 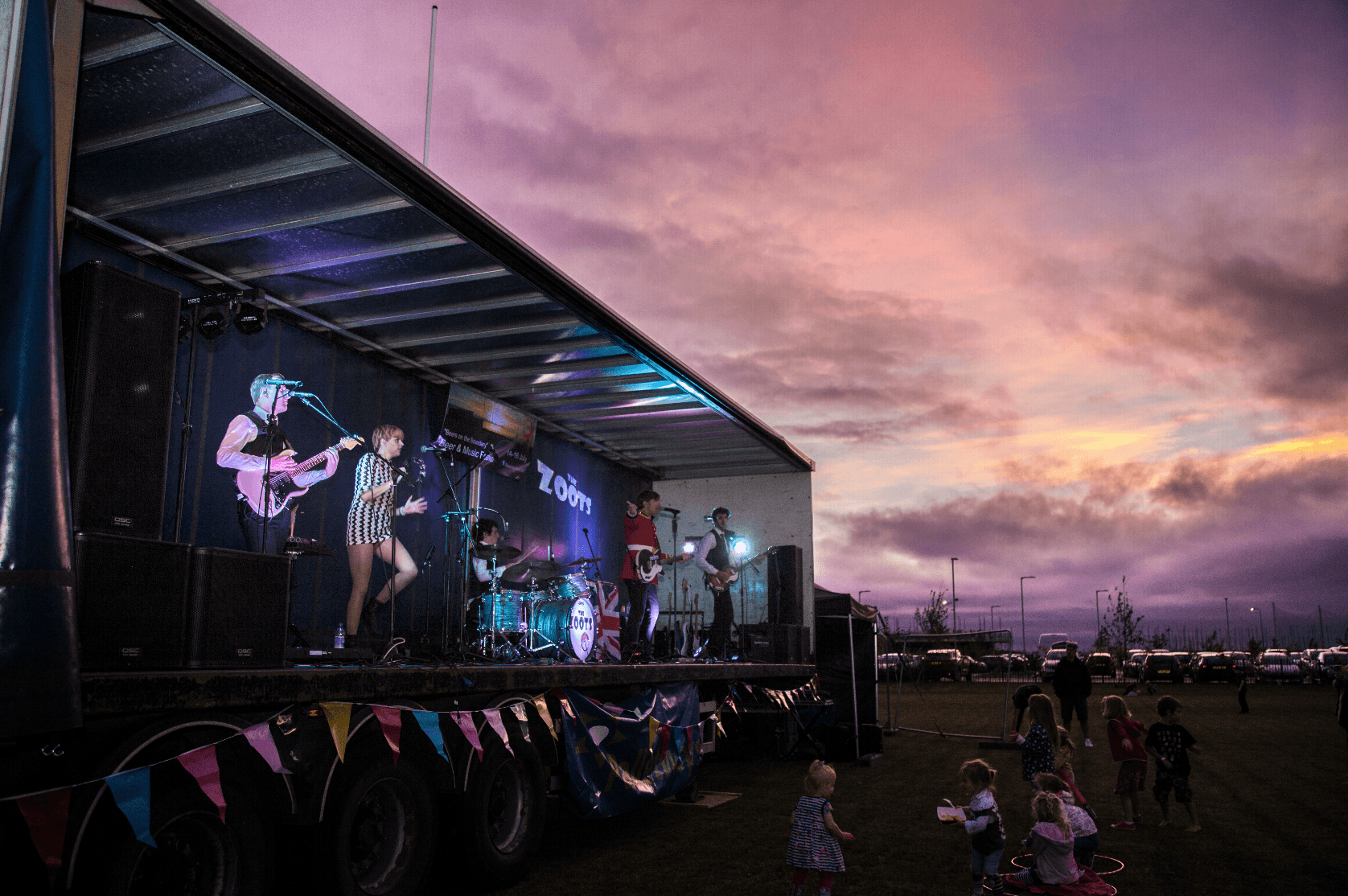 Luckily for us, the newest member of the band Ed (our roadie and sound guy) bought his girlfriend Alexandra along. Alexandra just happens to be a photographer so she managed to get some shots from the performance. 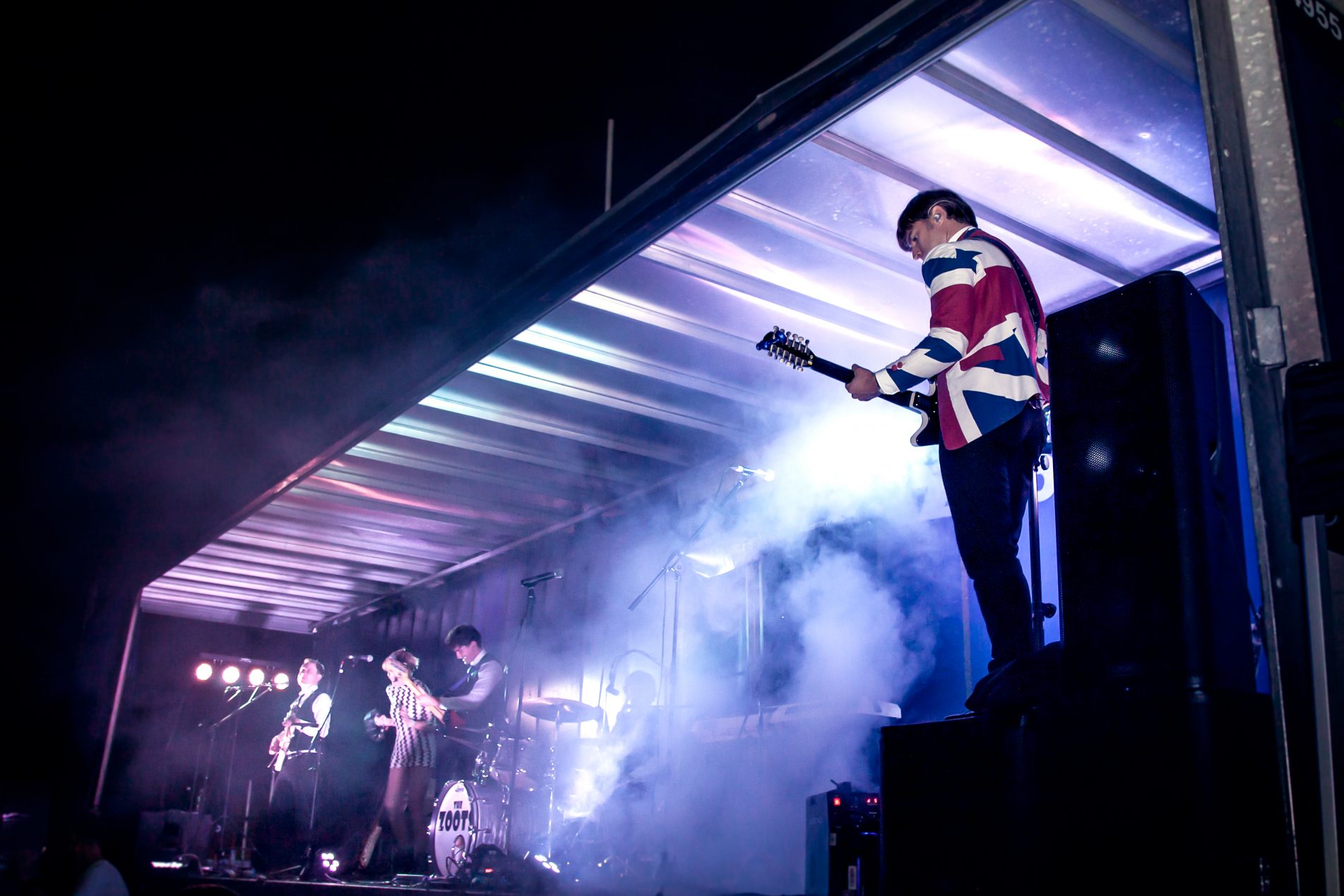 The Zoots performed a very special Best of British show for the festival which included songs from Queen, The Kinks, Oasis, The Stones, Blur, The Beatles, Jeff Beck and lots of British artists. 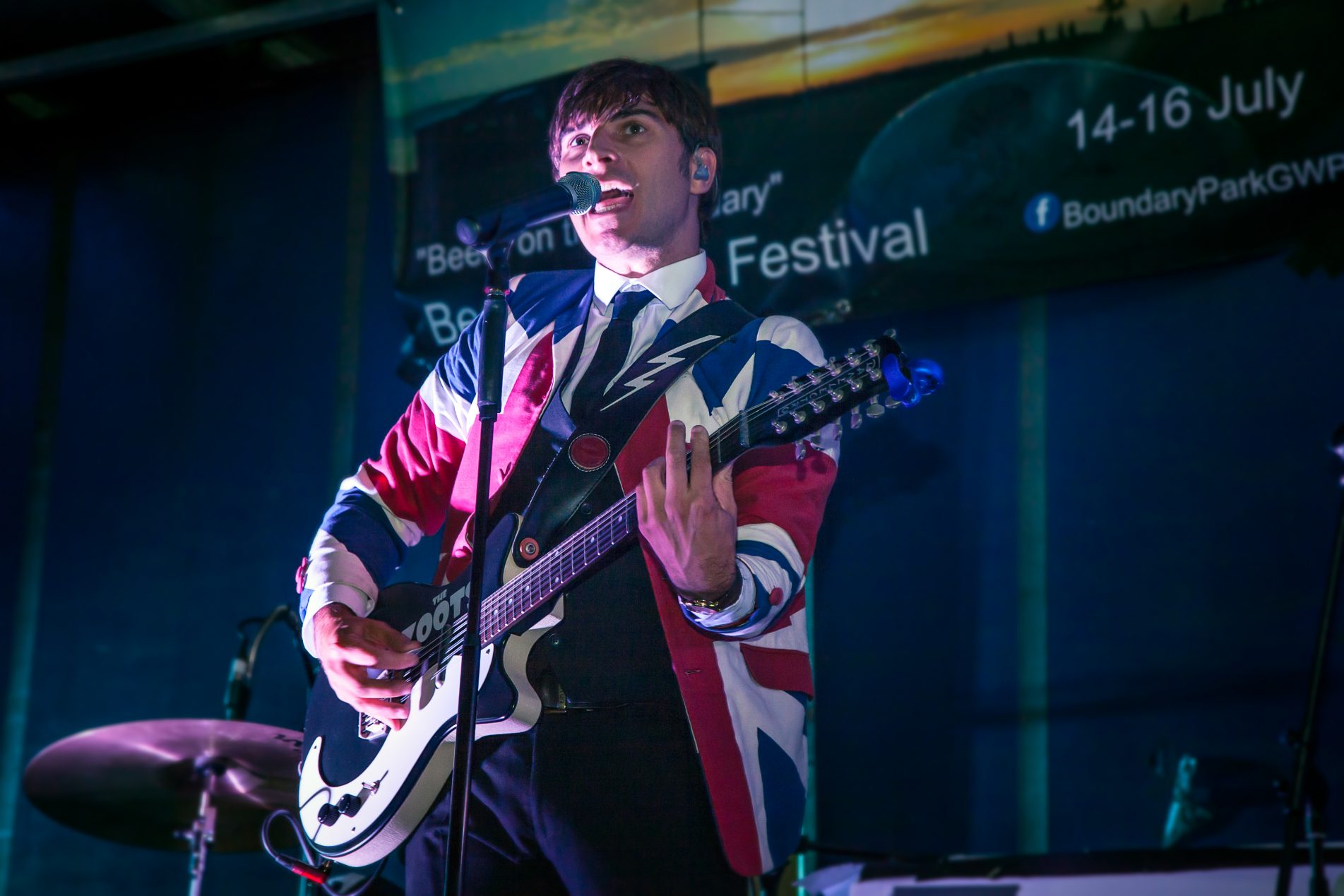 We have some cool shows coming up including Scarborough