The Zoots perform for Nikki’s birthday

This weekend we said hello to April as we headed to Kent to perform at Nikki’s 40th birthday party in Aylesford in Kent. Nikki and Simon first saw The Zoots at Colin O’Rourke’s 50th Birthday party in Gillingham way back in 2013. Nikki used to work with Jane O’Rourke (Colin’s wife) at Medway Hospital and have known each other for years.
Luckily for us Nikki chose The Zoots to entertain her guests at the big birthday bash!

The Zoots took the M4 east and the M25 anti clockwise to get to the hall as soon as it opened to set up before the guests arrived.


Nikki and Simon kindly provided The Zoots with some great Azera coffee, tea , water and whole platter of sandwiches, salad, snacks and hor dourves. We were well looked after! We used the library which was a great space to warm up and get changed.

In our first set we enjoyed playing some of Nikki’s requests including Teenage Dirtbag by Wheatus, We are young by Fun and Shout by Lulu.

Nikki’s friends and family were great fun and they sang and danced all night long. We played a lot of songs from the 1980s including our cover version of We built this city by Starship. The audience was varied from kids, teenagers, parents and grand parents but everyone sang along to every word of every song, there was a fab atmosphere!

After the show The Zoots had a picture with our friend Colin O Rourke. We performed at his 50th Birthday party in 2013! We are hopefully going to perform at Colin and Jane’s 30th wedding anniversary in 2017. 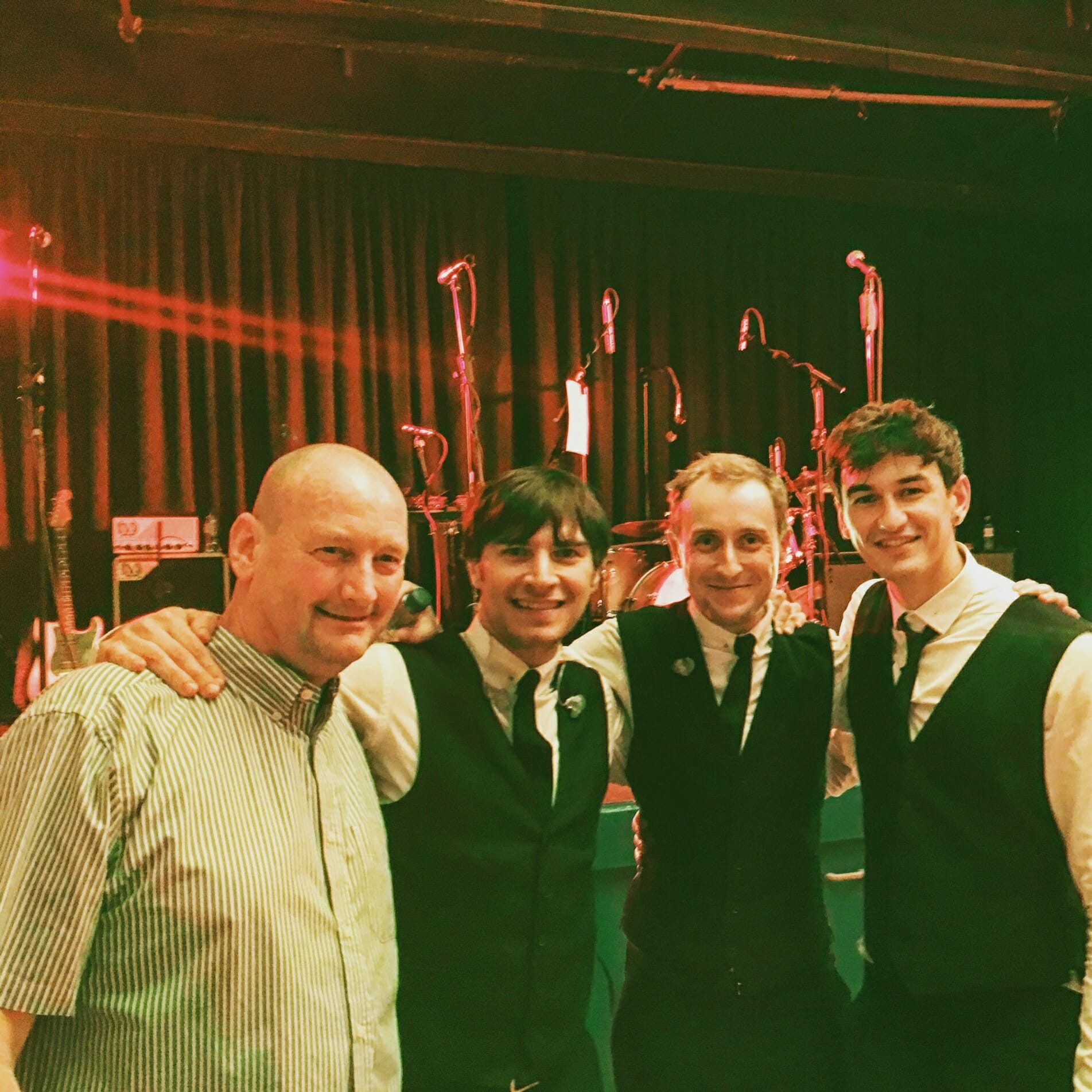 Thanks so much to Nikki and Simon for choosing The Zoots to be their band for the night!