Hello weekend, and hello sunshine, sort of. We’ve just returned from a few days overseas, flying to Serbia, then to Kotor, and back from Barcelona. We had a brilliant show in a 900 seater theatre, it was really great (read about it here). But now, were glad to be home. We had a productive practice yesterday, running through some harmonies and some new songs (watch this space). Today, though, were off to Bicester to perform for Kristi and Nick on their wedding day at The Tythe Barn.

As you can see, as well today being Kristi & Nick’s wedding, it was checked-shirt-Saturday. I hope you too, were wearing yours. #checkedshirt

We love The Tythe Barn, we played here in 2014 for the wedding of the totally gorgeous Claire & Dan. And we were fortunate enough to see Claire and Dan again when they came to watch our sixites show earlier this year at The Beacon in Wantage.

We were looking forward to performing at The Tythe Barn again. It’s a beautiful space, both inside and out. And the team there are a total dream to work with! And there especially lovely as they recommend us people (like Kristi & Nick) who as if they know of any decent bands.

Jackie from The Tythe Barn was super helpful. She came out to meet us when we arrived and let us know when we’d be able to set up and soundcheck. We had a bit of time until we would be able to access where we’d be playing so we took some photos around The Tythe Barn.

We had some time before setting up so we brought our suits into our changing room and hydrated ourselves.We soon were able to access the room to set up. We met with photographer for the evening Kari Bellamy whilst we were setting up. She was super organised and very lovely. I’ve been having a look at her website today, wow! It is brilliant. Check it out here: http://karibellamy.com/

Set up and soundcheck went well, it’s a lot quicker now we use our Shure IEMS, and Allen & Heath mixing desk which allows us t0 control and alter our own monitor settings from our phones! After set up, we dashed off to change and we were so ready to go on:

Kristi & Nick had chose Kodaline’s ‘The One’ for their first dance, it was beautiful.

Straight after, we began our first set, here’s a short video during our version of Beggin.

The limbo was especially fun:

Kristi & Nick had told us they’d like our sets to be made up of modern music, so we’d chosen lots of modern ones from our repertoire. It was brilliant. There were around 50 or so guests for the wedding, so it had a wonderful and intimate vibe. During our break in between sets, Jamie kept the dancefloor packed with his DJ set.

We ended the night with Kristi & Nick’s first dance:
And it was over, so quickly! We had a great night performing for such a lovely couple and their friends. Were you there? We’d love to see any photos you have have taken. Here’s a photo of lead guitarist Ben & drummer Simon following our show, and some other alternatives which we may have mocked up in the van on the way home.

Thank you so much to Kristi & Nick for choosing The Zoots to be their band for the evening. We love you guys.


If you’re local to Bicester/Oxford, we’re back at The Beacon, Wantage on the 22nd of December 2016 with our Christmas show! Watch this space for news & tickets. 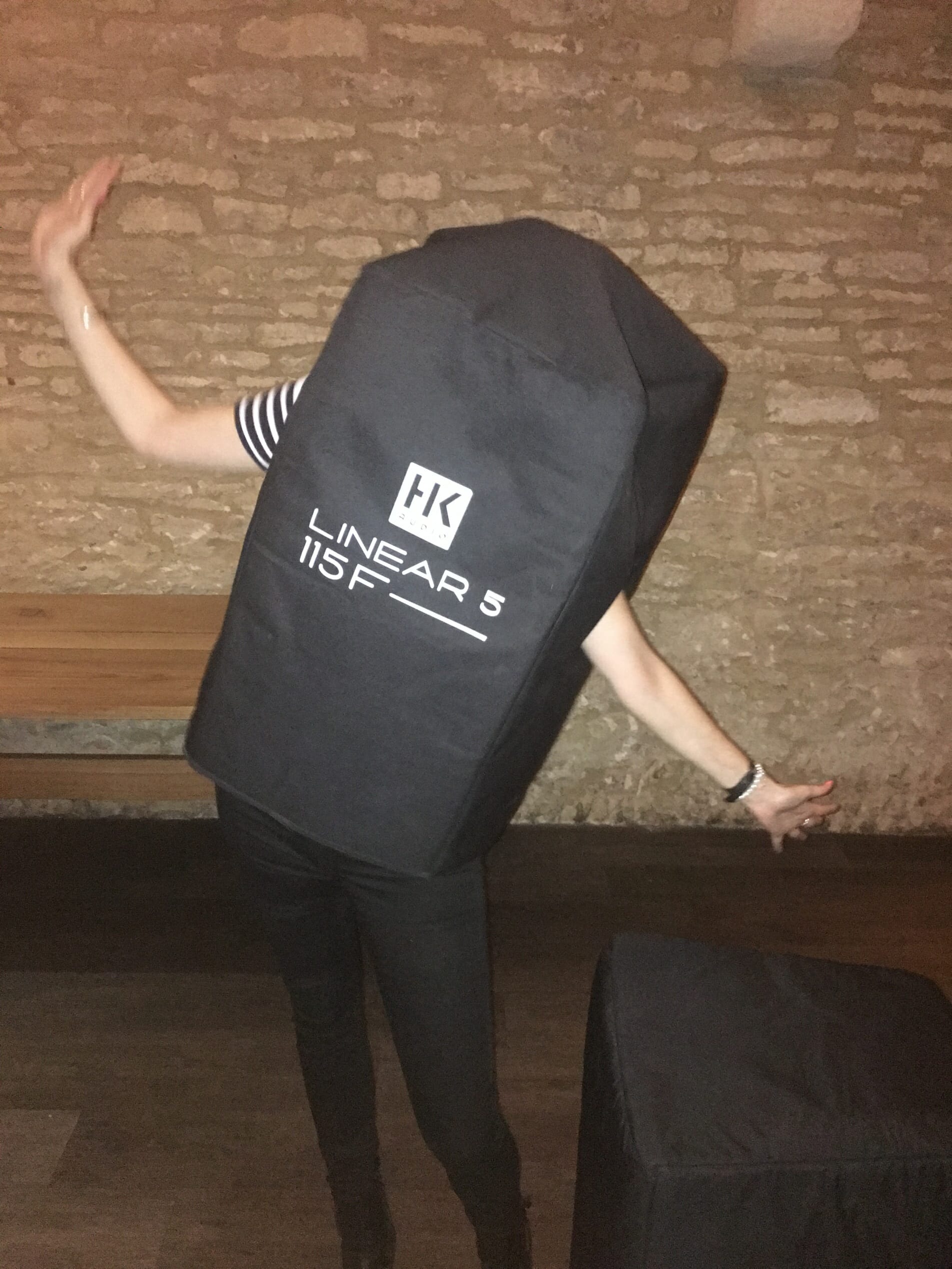