The Zoots are lucky enough to have a pool of talented reliable musicians who play with the band. 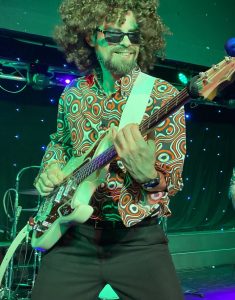 We first met Neil in 2013 and has been working with us a stand in for nearly 10 years. In 2021 Neil was able to play more shows than ever. The very talented multi instrumentalist also has his own band called Catch 22. 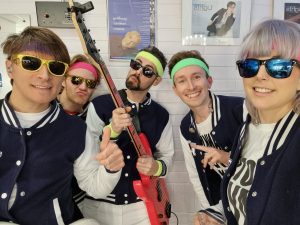 We first played with Simon Treasure (2nd from right) in 2013 when he stepped in at the last hour to help us out at an audition. Simon has played sporadically with the band ever since. His website is www.simontreasure.com 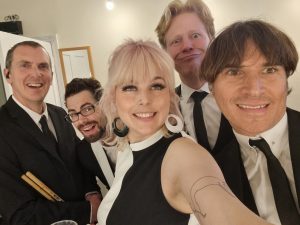 Simon (on the left) first played for us at a minutes notice at The Palace Theatre when our drummer had a car crash and has since filled in for us a few times. A great drummer with a fab feel. 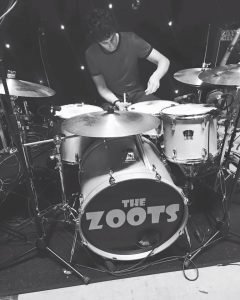 Simon first played in the Zoots in 2013 and has played over 300 shows for us. A fantastic drummer and has played with The Zoots all over the world. Former nominated Blues Drummer of the Year.

Sean is a Swindon based drummer who played his first show in 2022 at Seaton Gateway. A great drummer who also plays in All Ears now. 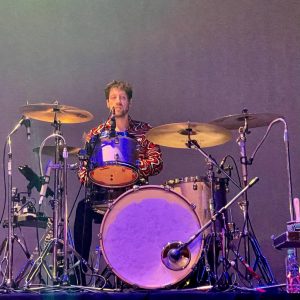 Ian first played with the band in 2018 and joined from The Treasury. Ian also plays bass and guitar aswell as making backing tracks and arranging harmonies. 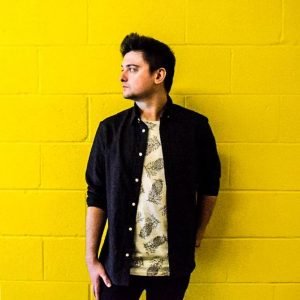 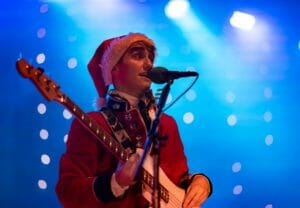 Ed is talented bassist, singer and guitarist and has been working with The Zoots since 2017. He started up as our sound engineer and started performing with us in 2018.

Joe is Swindon based bass player who played his first gig with The Zoots in 2021. He has a great performance energy and is also in band called All Ears now. 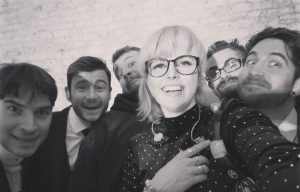 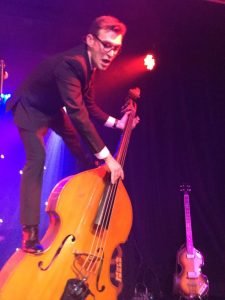 Dan first played with The Zoots in 2015 and brought a great energy to the band with the added extra of being able to play Double Bass. Dan travelled with the band to the Middle East, Croatia, Italy and Montenegro. He also performs as a Buddy Holly Tribute and plays for Jimmy and The Hound Dogs.

Are you a musician / singer interested in working for the Zoots,? Do you sing and play more than one instrument?

Please email us zootstheband@gmail.com as we do have opportunities for the right people.