The Zoots have been very busy recently and been travelling all over the place by planes, train and luxury taxi’s. Two weeks ago we had the pleasure of performing three shows at the very impressive The Amber Theatre. We set up for soundcheck where we met our seven members of the crew and Liam, our sound man and a few pictures from our stage set up and soundcheck. The 60s tribute show was playing one of the biggest theatre shows in our history!


We performed a fantastic show which started with Twist and Shout. I had my new Union Jack blazer which was really popular after show for photos with the audience! Stuart the bassist was nick named ‘The Ewok’ by the compere Jereome Seurer. The audience were so responsive and I was blown away how loud they sang together. Later in the show I decided to go into the audience to meet them!

We played through a fantastic set including Stand by Me by Ben E King, Really got me by The Kinks, My Girl by the Temptations and Sweet Caroline. The 60s tribute shows just flash by so quickly and the energy of the audiences was amazing. Here is a video of the encore

The crowd really enjoyed Ben Jones’s guitar solo for Apache. Ben had a fan club of his own in the front few rows.

Here is a video of the standing ovation after the show, we had some pyrotechnics too!

Special thanks to Stephen our stage manager, Alex our stage hand, Liam our sound man, Al our 2nd tech and to Rory, Dwight, Dale and Amy on lights. Thank you also to the band Ben Jones on lead guitar, Mike East on drums, Harriet on percussion and Stuart on bass, they all did a great job on the 60s tribute show. On the way home we flew over the Alps which was amazing.

We look forward to returning to The Amber Theatre soon. All the best Jamie 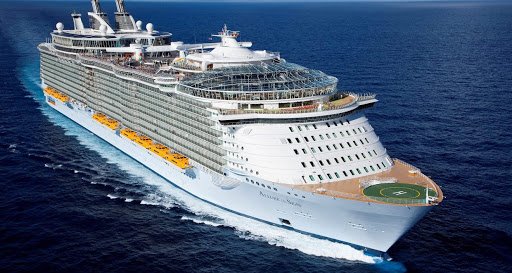