The Zoots perform at The Windsor Royal Theatre

Having grown up in the Windsor area, the Royal Theatre was always the venue I have really wanted to play at. I have performed at almost every possible live music venue in Berkshire and the Theatre Royal is the premier venue for miles around! I had attended many shows at the Theatre Royal including The Searchers and many Pantomimes at Christmas time. If you haven’t been to Windsor before; the Royal Theatre is a beautiful Edwardian building with 633 seats and is situated just opposite Windsor Castle. Now The Zoots were playing there! The 1960s tribute band in Windsor.

The 1960s tribute band had a thorough sound check and we got ready for the show. I was particularly nervous about the show as most of my family, most of my friends and pretty much everyone I knew from the area who was planning to be there! One of the things I was most worried about was how I would have enough time after the show to hello to everyone!

We were also really excited as the Royal theatre looked awesome! As we entered the stage at 730pm we couldn’t believe how many people were packed inside the theatre, it was amazing, especially for me as I recognised almost everyone in the entire crowd! There was old school friends, cousins, ex-neighbours, ex-colleagues it was a very special evening!

Also in the audience was my youth cricket coach from Windsor Victoria (David Longmore) who gave me me first guitar many moons ago. It was magical to see my niece Tallulah in the audience! She had a beaming smile all through the first half!

The Zoots started the show with Tommy playing the double bass and started with early 60s hit songs including Barbara Ann which was originally written by The Regents. We also performed Wonderful World by Sam Cooke and Do ah Diddy Manfred Mann. Luckily for us my brother Martyn was on hand to help us to run the videos. All the videos looked fab! Thank you Martyn.

There was something very unique about performing at The Theatre Royal, as the band has been through alot to get to this point and this felt like a real landmark in our career. These kind of moments often go past so quick, it so brilliant so many people sent in photos to capture the moment. Here is a video of Surfin USA kindly taken by Gemma Alsop.

Towards the end of the night everyone was on their feet dancing. For a Sunday night this was a real Zoots party!! The band were joined on stage by our sound guy Ed.

In this video you can see the entire theatre on their feet, it was totally amazing.

Below is a picture of me with my lovely family all of who all came to show. They all have been a tremendous support throughout my career. A special thanks to my brother Martyn who had to operate our videos as the venue weren’t able to provide anyone. 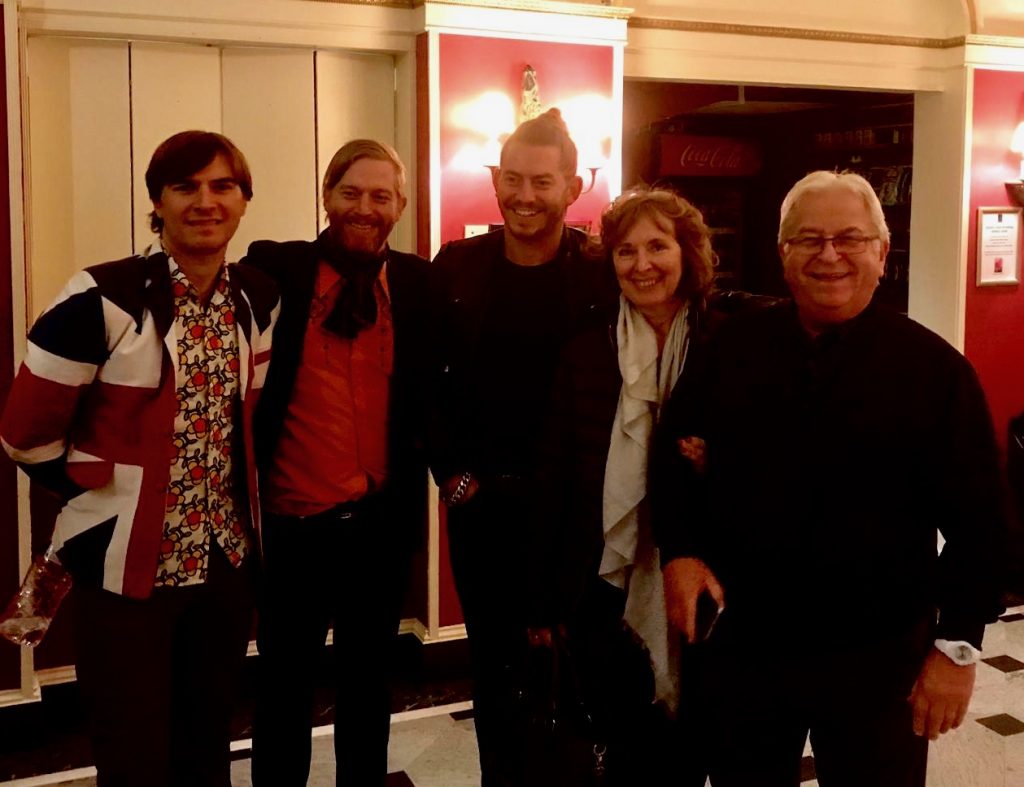 It was so lovely to see lots of old friends and family, here’s a picture of me with my Auntie June & Auntie Doreen and Uncle Nobby who have also been to see us play at Lakeside many a time! 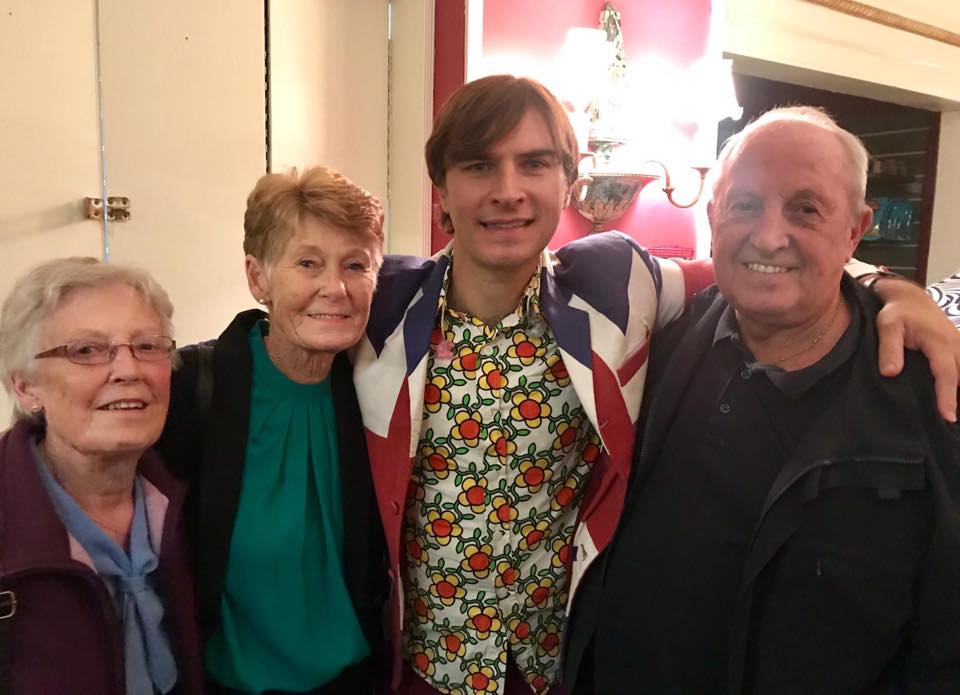 It was a tremendous night and nearly a complete sell out! It was highest attendance of a Sunday music show all year!

Thank you all so much for reading, I wish you all a wonderful festive period and I hope to see some of you at our 1960s tribute band Windsor Norden Farm in Maidenhead on Saturday 8th December or at one of our Christmas shows.
We are also going to be on BBC Berkshire at 3pm on Wednesday 5th December.

Don’t forget although we are playing more theatres, you can still book The Zoots for private parties too.

Thank you to everyone who came to the show and all The Zoots Harriet, Tommy, Ed, Adam and Ian for working so hard to make the show!

Thank you for all your support!