What is a sound limiter

February 28, 2015September 16, 2022
Limiters, what are they?
Limiters are a unit or device designed to monitor the level of sound in any given space. Like a mechanical version of someone telling you to ‘keep it down’. Except they are usually pretty unreasonable. And if you don’t ‘keep it down’, they’ll cut the power. FOR REAL. A microphone, usually concealed, reads the volume in decibels and will cut out for a set period if the band or Dj perform over that level. The limiter usually has a visual monitor (somewhere the band can see it) which will show the band what level they are playing at and if they are close to going over the limit (This is usually indicated by colours green = good, amber = erk and red = oh dear!)

The band plug their speakers into a particular socket which is connected to the limiter; if the band plays over the set volume limit, the power will cut out to our equipment or speakers for 1, 2, 10 or sometimes even 20 seconds.

We’re fully used to working with a limiter, although its not ideal, they are becoming more frequent. Most limiters we’ve come across are set far too low, somewhere between 85 decibels (db) – 95db. To give you an idea of what this means; a lawn mower is 96 db, and a hair dryer is around 85db. An ideal level for live music is around 110 – 120db. The volume a limiter is set to can make a big difference to the atmosphere of the evening and could even dictate what type of band (if any) would be suitable.
Why do we need sound limiters?

A sound limiter something of a necessary evil it would seem.

Venue’s may have installed a sound limiter if they are in a residential area as they have a duty to keep any noise to a reasonable level. Or they may want to keep the noise level down for other guests (especially in a hotel) or simply want to have control over the volume on the night. It is good in some ways as it means that venues can continue to have live music ‘at a certain volume’, rather than no music at all.

A lot of limiters can be ‘self installed’ which is great for the venue, not so great for the band. Every sound limiter comes with a microphone, depending on where you place this, will depend on what volume the mic will read.  A limiter set to 90db with the microphone placed towards the back of the room, away from the noise creators, is easier for a band to work with. The same limiter with the microphone placed close to the bands PA, is likely to be very problematic. It really does all depend on the limit and where the microphone is situated.

The lower the level is set, the harder it is to work with. We’ve heard of a wedding party clapping after a speech setting off the sound limiter. So it really is advisable to find out as much as you can about the limiter the venue has in place before booking your entertainment, it can upset the flow of the night and compromise the band or DJ’s reputation.
What should you do if your venue has a limiter? 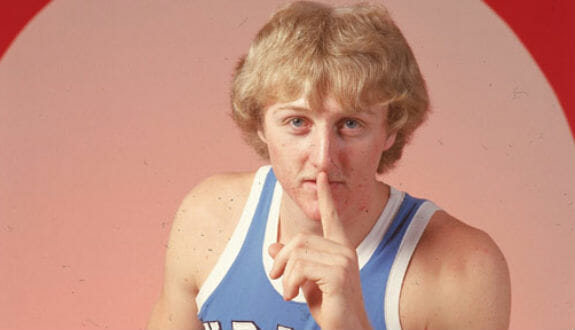 It isn’t the end of the world (really, it isn’t). Most bands and DJs are used to dealing with limiters. As soon as you know you’re venue has a limiter, find out the db limit and notify your band or DJ.
Occasionally, if we’re asked to perform at a venue we know to have a very sensitive limiter, we will advise using a solo performer instead. No musician ever wants to turn work away, but some limiters can be so sensitive, that it can reflect very poorly on the band, especially if the power continually cuts out, or the band have to play a lot quieter than they usually would. Most situations where we’ve had to work with a limiter, the client hasn’t been aware there even was one as they weren’t notified by the venue. This leads to the client (and guests) pointing fingers at the band or DJ for ‘playing too quiet’ which is bad for the musicians reputation. Having the sound sporadically cut out can also lead to guests believing there is something wrong with the bands equipment (as well as actually causing damage to the bands equipment).
It’s a good idea to ask you’re venue you how long the limiter cuts out, 2 seconds of silence is a lot better than 20! It may be an idea to get in touch with someone else who has had a band play at the venue as they may be able to give you an idea as to what it was like (the venue will always tell ‘they’ve never had any problems with it’). We would also suggest viewing a band perform at your venue (if you can), taking note of the volume and atmosphere.
What can my band do if there is a limiter? 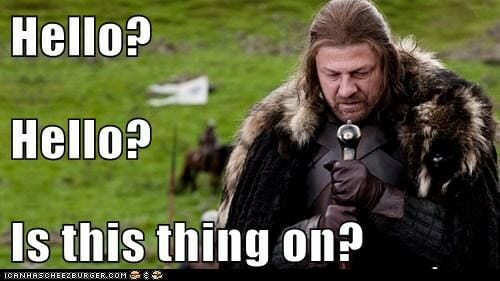 It’s not as easy as ‘turning the volume down’. The type of room will dictate how loud the band is even before they are going through their PA. A room without and sound absorbers (carpet, curtains, soft material) is likely to be a lot louder than a room with them. The drum kit alone kicks out a lot of volume, before it’s even been put through the PA. Expecting band members to ‘turn down’ or ‘play quietly’ compromises the band hugely. You do also lose some of the atmosphere as band members will have their eyes fixed on the limiter all night. Telling your band before the night means they could bring smaller amps, a smaller PA or even an electric drum kit and props to help dampen the sound. It’s good to ‘be prepared’ for a limiter. It is likely that your band or DJ may not sound as loud as you expected. Often when we work with a limiter, we can hear the sound of people talking near us, which (no offence) is something band members never want to hear. There’s a fine line between playing ‘quieter’ and ‘just so quiet it sounds rubbish’. There is also a chance that the music may cut out, ruining the flow of the evening. We’ve also had equipment damaged with power cutting out and in.
Your venue may not mention the limiter to you, so if your band does sound a little quiet on the night, this may be why. It is you venues duty to mention and sound restrictions to you. If they don’t mention, make sure you ask and get it in writing that there isn’t one (in case they decide to install one between booking and the day of your event).
What can I do? 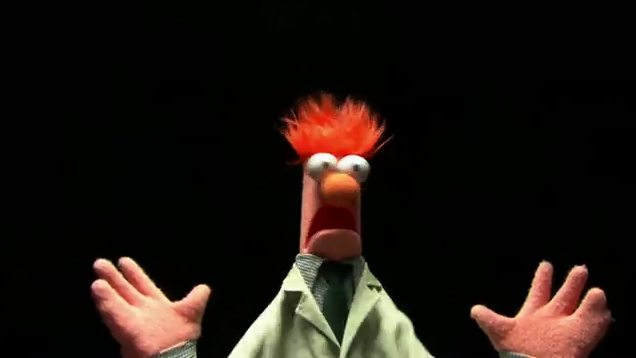 Depending on the sensitivity of the limiter, it may be advisable to opt for a solo singer, DJ or Jazz band rather than a live rock/indie/pop band. Is the venue set in stone? If not, have a look for another similar venue which doesn’t have any sound restrictions. If it is set in stone, don’t worry. Explain the situation to your band so they are fully prepared on the night. As I said before, most professional bands and musicians have had plenty of experience with limiters. Speak to your venue, can the limiter be adjusted or turned off? Once they see your band isn’t going to play *really loud* (no decent band would do this), I’m sure they will be able to turn it off or come to an agreement.

In an ideal world, there would be no limiters. Limiters are bad for bands, atmosphere and guests. Most venues will avoid telling you about a limiter, or just how sensitive it is, so be sure to ask.

Got a questions about a limiter?
Ask us! 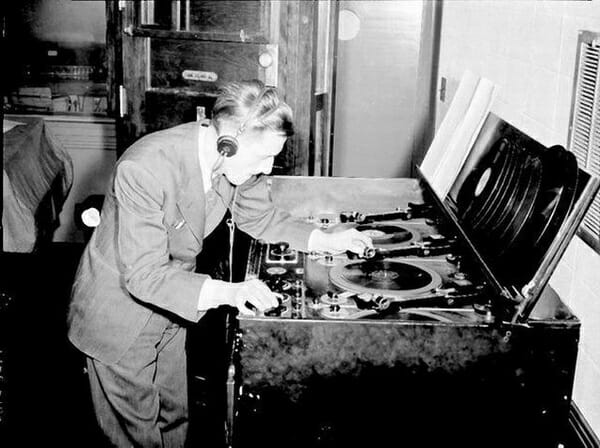